Lara Zeidan is a Lebanese/Canadian filmmaker. After completing a BA in Graphic Design at the American University of Beirut, she went on to receive an MA in Filmmaking from the London Film School. Her graduation film “Three Centimetres” premiered at the Berlinale 2018, where it won the Teddy Award for Best Short Film. She is currently working on an experimental short film “A Beautiful Form to See”.

You’re a trained artist across many disciplines – graphic design, production design, and filmmaking. How would you say that’s informed your style as a filmmaker?

It’s definitely informed it a lot!

Throughout my studies at the London Film School, we had the chance to experiment with different roles in filmmaking. Because of my graphic design background, I naturally felt inclined towards the art department and had the chance to work on many of my classmates’ short films as a production designer, besides writing and directing my own shorts.

As a writer/director, it made me give a lot of importance to the spaces that stories inhabit and how that enhances the storytelling. Especially with my upcoming experimental short film “A Beautiful Form to See”,  which we shot in a life-size kaleidoscope, I don’t believe I would have been brave enough to pitch the project if I didn’t have a good knowledge in production design and could support my production designer Isabella Bruno in the crazy process! Throughout high school and my undergrad years in Beirut, I couldn’t help but notice how often homophobic comments popped up in conversations, whether the subject was in discussion or not, without any consideration to the possibility of someone listening who could be personally affected by this. When writing the script for “Three Centimetres”, these occurrences were certainly on my mind. I wanted the subject to just come up in their intimate conversation, but in a setting where the character troubled by these comments steps up and faces her friends, thus re-centering the conversation to a place where their views are reconsidered.

As someone who has a strong background in production design, it’s interesting that your film takes place on a ferris wheel. Can you tell us about why you chose that setting?

It’s interesting that you mention that! My film school colleagues made sure to joke about me choosing a setting where a production designer is not needed and the location is used just as it is! I actually thought of the ferris wheel as a place that is both public and private, where the four girls can talk without being heard as they touch on intimate subjects. At the same time, they are stuck together mid-air, where instead of evading an uncomfortable conversation and steering away from it, a confession can emerge instead.

What are some more themes you want to discuss in your future films?

One theme I am truly interested in exploring as a woman is self-image and expectations, whether on an internal level or as dictated by society. I am also interested in the way that personal stories unfold amidst the social and political, and the crossings between the mundane and the unexpected, in a political context that is always shifting. My debut feature that I am currently developing addresses this theme through the point of view of a young teenage girl in Beirut.

Who are your Arab film icons?

Ghassan Salhab…it’s fascinating how I can watch one of his films set 20 years ago and see how the themes they explore are so well observed and feel just as relevant today. Also, a shout-out to the young and upcoming Arab filmmakers who are constantly bringing, unique and unseen stories forward! Watching their work is so refreshing!

For any questions please reach out to: 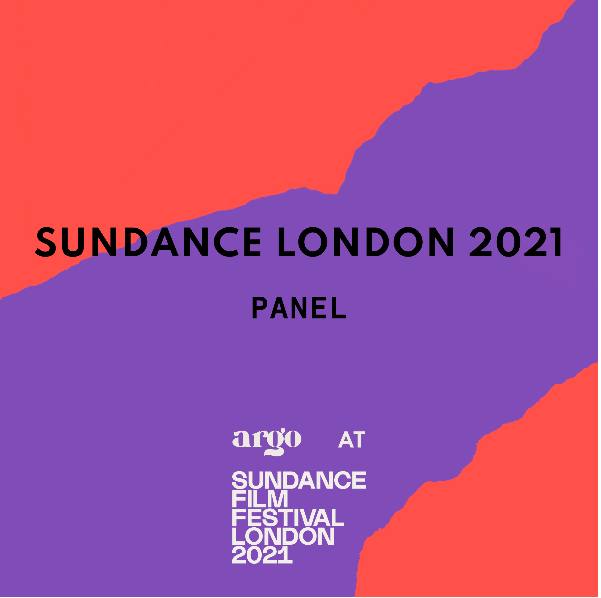 On the art of short film and finding your artistic voice.

A Chat with Nora Zehetner and Maya Albanese

Inside the Visual Effects for Dark Comedy, FREEZE