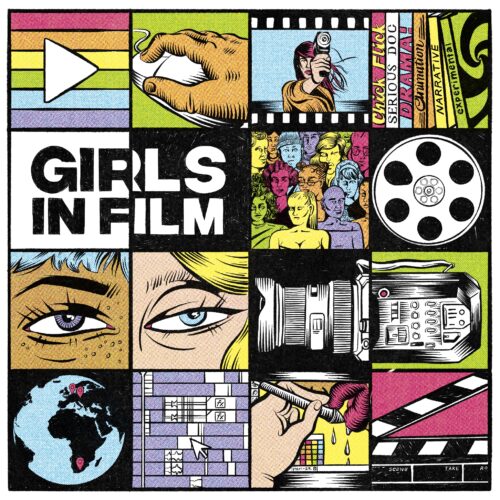 Today we are releasing our first playlist in collaboration with Girls in Film.

Girls in Film represents, champions, and connects the new generation of women, non binary and trans creatives in the film industry. Their various platforms are dedicated to elevating womxn filmmakers by sourcing, featuring and promoting the very best female-directed films in existence.

After working in the film industry for years, The GIF founding team decided to pool their collective experience and network. They took on the active role of forging meaningful collaborations between film creatives, brands, institutions and media to create original and engaging film content.

We’re a) incredibly grateful they did this and b) thrilled to join forces with people who are, as they say on the interwebs, ~doing the work~

The playlist will feature the following films:

I was still there when you left me (dir. Marie McCourt)

Stay tuned for more playlists in the near future! “We have not yet heard enough, if anything, about the female gaze. About the scorch of it.”— Maggie Nelson, Bluets   What are we talking about when we talk about “the Gaze” in film? In short, we’re talking about the perspective of its maker (the director), which we take on as our own in our […] 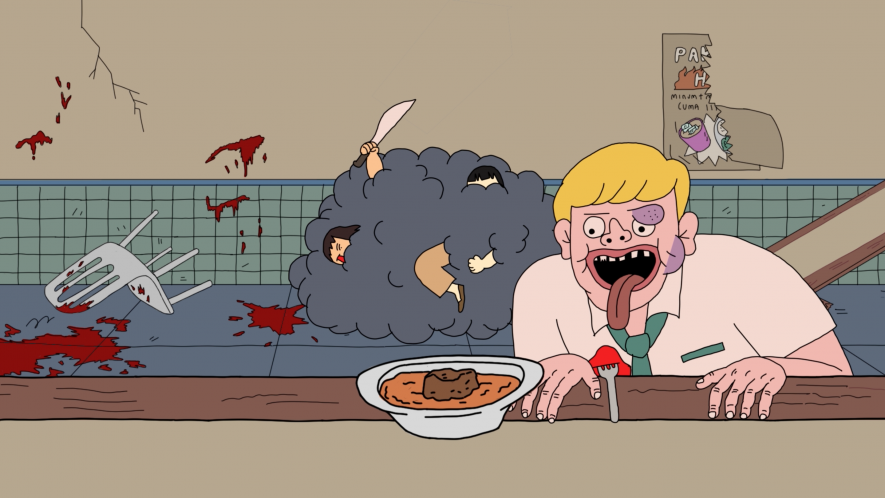