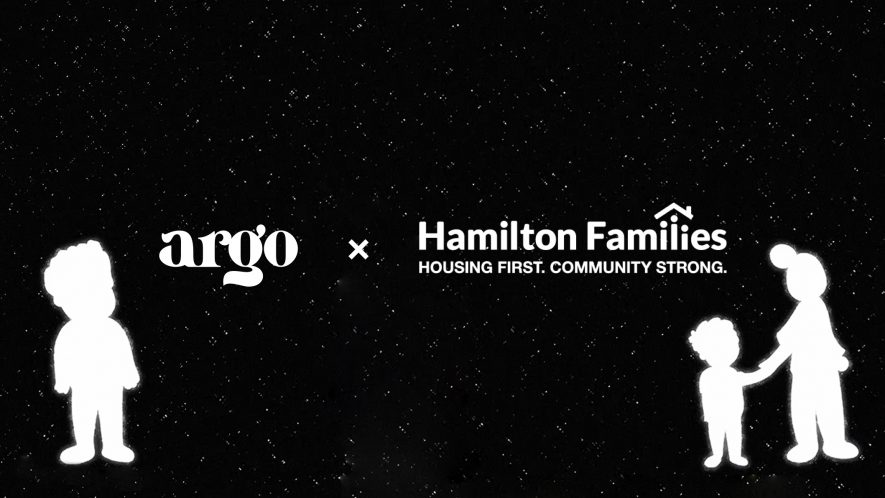 November is the official month for Homeless Awareness. During the pandemic, increasing income inequality and cumulative house instability has dramatically exacerbated. These disparities are more pronounced in the Bay Area, a place of opportunity, but also of tremendous inequality and deprivation. So, Argo has partnered with the production company, BAVC and Hamilton Families, a non-profit organization that fights against homelessness in the Bay Area. Established in 1985, Hamilton Families is San Francisco’s leading service provider to families experiencing homelessness.

Together with the organization, Argo has co-curated a playlist called Finding Home which features three superb short documentaries that combat the biases of homelessness, as told by the persons who have experienced it. All films were produced by BAVC. The films challenge the meaning of home, and how shelter or lack thereof does not define us as humans. Through various techniques, like first-hand narration, animation, or observational filmmaking, the films show how the bond of family is the real foundation of home. The walls of love serve as shelter. Despite dire circumstances, humans will survive, thrive, and be the heroes of their own story.

In this New York Times Op-Doc, two young parents reframe their experience of homelessness in an achingly beautiful portrait about home, family and security – and ultimately, as a love letter to their children.

What You’ll Remember is an observational documentary, filmed and expressed by a family experiencing homelessness. Elizabeth Herrera documents her family’s living conditions through an iPhone and a gimbal, in raw and real-time footage. Through hand-held shots and long takes, we discover the truth about their lives without alteration, intrusion, or interruption. We are not only able to see, but also feel the strength and resilience of Elizabeth and her husband, who have done everything in their power to create a nurturing environment for their four children. Even though the family had to live out of their car, Elizabeth and her husband turned it into a fun experience and framed it as ‘car camping.’ They brought the kids to beautiful parks, barbecued, and cuddled up for late-night movies. They turned hardship into an adventure. What they hope their kids will remember is joy and positivity, not distress and turmoil. Elizabeth invites us and her children into an inner bubble – a cocoon of love that holds the family together. The result is an engrossing story that resonates with one simple message: “Home is not a building. Home is where your family and the people you love are.”

Elizabeth Herrera (cinematographer) is a California native, who shot the film. Having experienced homelessness, she strives to capture the realities of housing instability through observational storytelling. She is currently pursuing a certificate in video production at BAVC, where she recently created a short-doc about life during Covid-19.

Marcia Jarmel (producer) has produced and directed a slate of award-winning films. Her film, Los Hermanos/The Brothers won the Best Documentary prize at Woodstock Film Festival and was nominated for Best Music Documentary Award by the International Documentary Association.

*To donate and support Elizabeth and her family through her Go Fund Me Page, click HERE.*

Cinematography by the Sarria Family

Precious Sarria and her family experienced housing insecurity for over two years. After transitioning into housing, they documented their lives to raise awareness for the rising homelessness in regions surrounding Silicon Valley.

In this deeply resonant film, members of the Sarria family take turns documenting everyday life  in transitional housing, using an ordinary smartphone. The handheld, spontaneous footage adds immediacy and freshness to their story, but also empowers the subjects. The Sarria family holds the pen.They shape the narrative through their own eyes, ears, voices, and movements. Despite their precarious situation, the family reveals both the quiet and joyous moments during the chaotic phase of finding housing. In the end, the audience must confront the stigmas of individuals suffering from homelessness. We learn that the place we call home does not define who we are, does not strip us of basic humanity, and cannot take away the bursting energy of familial love.

Daniel Chein (director/producer) is an independent filmmaker whose work explores transculturalism and expressions of identity. Daniel has won awards for his feature documentary and short films, including support from Sundance Film Institute, ITVS, IFP/HBO, SFFILM, and the Berkeley Film Foundation.

Elizabeth Lo (director/producer) is an award-winning director, cinematographer, and producer whose work has been broadcast and showcased internationally, at Sundance Film Festival, Tribeca Film Festival, BFI London Film Festival, and New York Times Op-Docs amongst many others. Elizabeth was featured in DOC NYC’s “40 Under 40” list in 2020.

Through hand-drawn animation and first-person voiceover, Maria and her 6-year-old son, Emmanuel, recount their memories of being unhoused in San Francisco and what home means to them.

Hogar flips the traditional narrative about homelessness on its head. Instead of focusing on the darker sides of homelessness, the film shows the positive and vibrant moments between a mother and her son, who happen to be affected by house instability. Their story is portrayed through a combination of tropical latin beats, saturated pastels, and children’s animation. There are popsicles, sea-animals, and palm trees. The characters are smiling and embracing. We realize the effervescent glow of childlike wonder and imagination that flourishes and multiplies in the face of serious challenges. And more significantly, there is a palpable, and undefeatable love between mother and son. We cease to view these individuals as helpless victims of homelessness. Not only do they survive, but they thrive. The film is a stunning manifestation of the meaning of home: “the mind, the heart, and the soul connected is where your home is.” The walls of love hold this family together.

Emily Cohen Ibañez (producer/director) is a Latinx filmmaker who pairs lyricsim with social activism, advocating for labor, environmental, and health justice. Her short films have reached international audiences through The Guardian, The Intercept, and Independent Lens. Her feature documentary, Fruits of Labor, had its World Premiere at SXSW 2021. It was shortlisted at the IDA Awards for Best Documentary Feature.

Kristina Motwani (producer/editor) is an Indian-American film editor. She is also the editor of Fruits of Labor, which premiered at SXSW 2021. She won the Special Jury Prize at Sundance as well as Peabody and Emmy awards for Midnight Traveler, which she co-edited.

Watch What You’ll Remember, About A Home, and Hogar now on ARGO.

Every donation you make will help support the children and families in this community.

THE IMPACT OF YOUR GIVING

$50 can feed a family a day residing in our Shelter in the Tenderloin.

$100 can connect families to recovery and stability resources in the community.

$250 can support critical care and case management to a transitioning family.

$500 can provide monthly direct cash assistance to a family, ensuring they have a social safety net.

$1,200 can provide a monthly rental subsidy to a family in our Housing program. 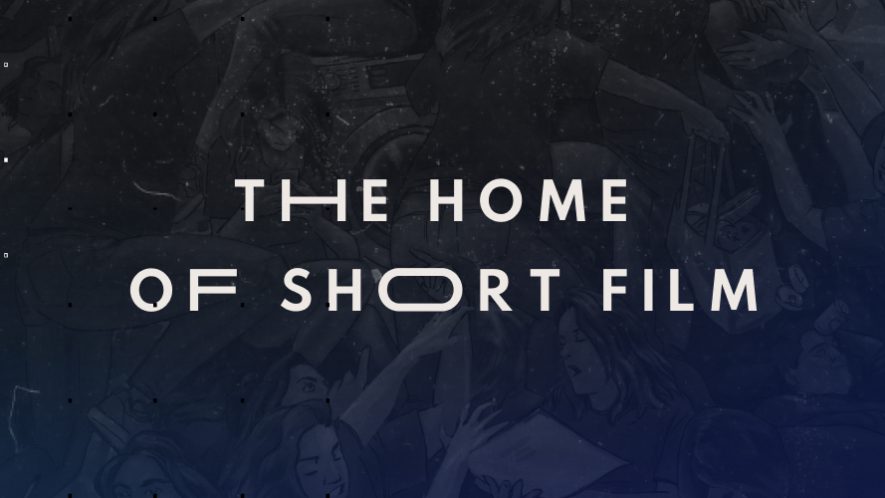 We are bringing short films to the cryptohemisphere.